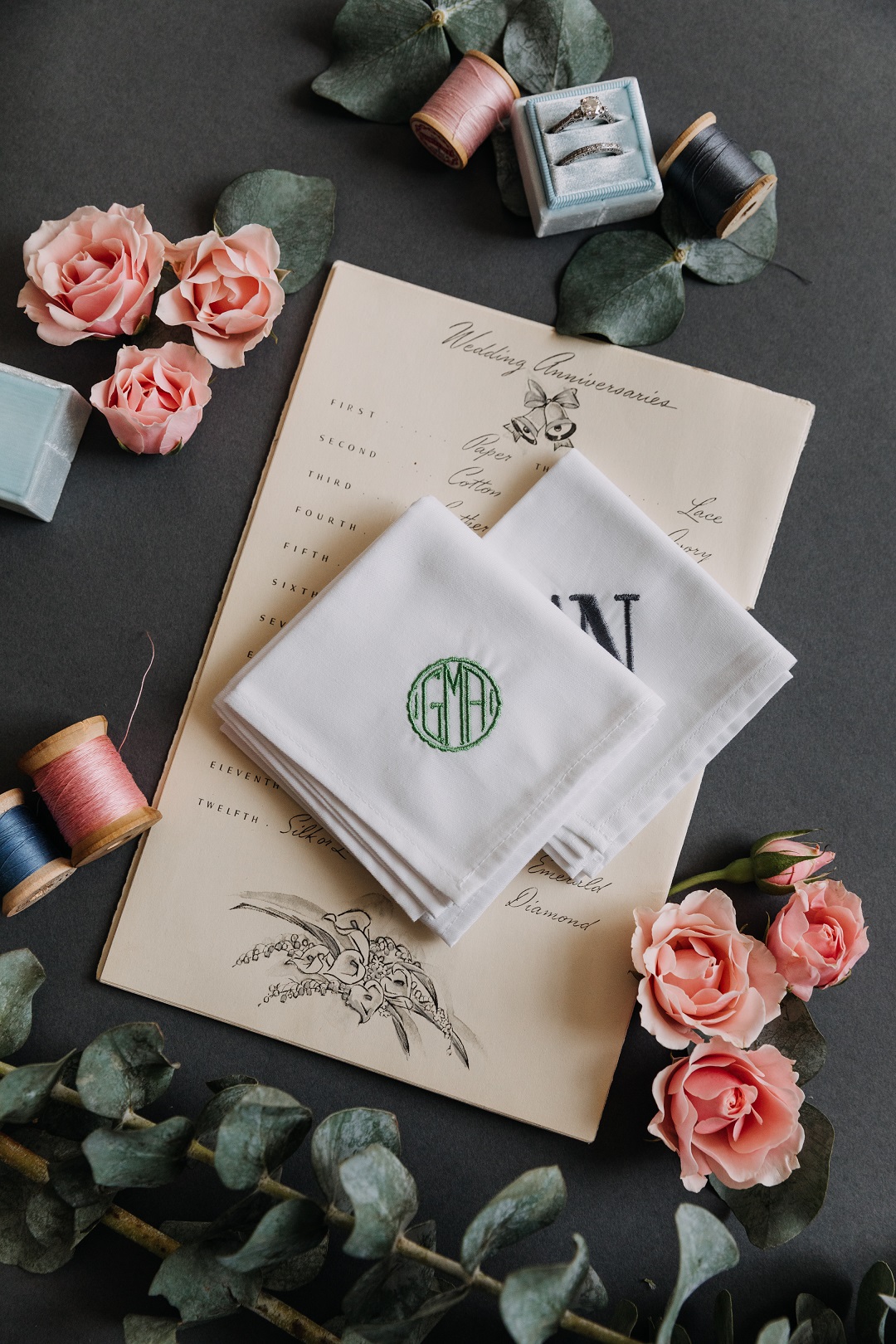 If you intend to follow the traditional anniversary gift, year by year, and your second anniversary is approaching, you will have fun creating something special for your spouse with the gift of cotton. The 2nd wedding anniversary traditional gift is cotton and a great opportunity to give something sweet and sentimental.

1. A custom message in your handwriting

2. A design or crest from your wedding

3. The date of your second anniversary 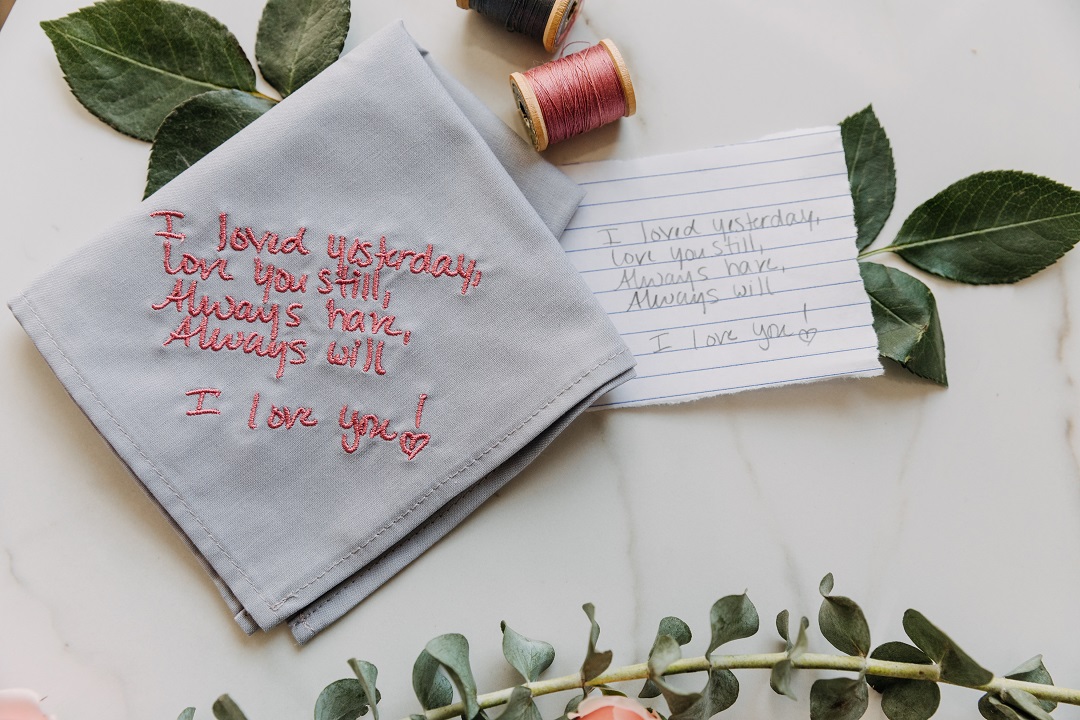 The Handkerchief Shop offers a variety of handmade cotton handkerchiefs for men and women that are a perfect wat to honor the second anniversary tradition. Your spouse may want to keep their handkerchief with them everyday or tuck it away as a heirloom for years to come. You will be proud to gift this special keepsake..

Here is a list of all of the traditional wedding anniversary gifts to help you plan! 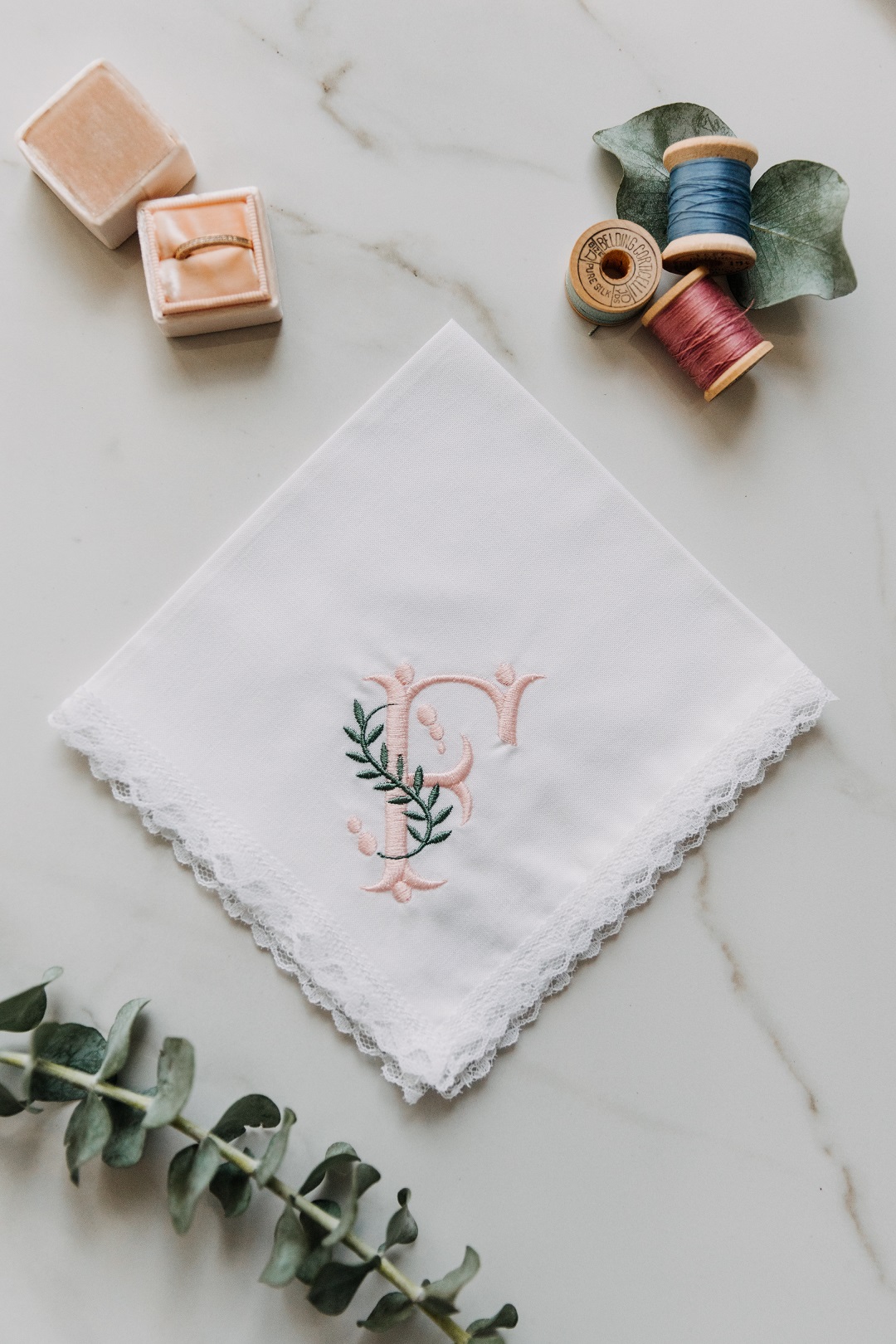